AMAB, your partner for the winter pruning of your trees

AMAB, your partner for the winter pruning of your trees

Regular pruning is important for the healthy growth of trees and shrubs. After all, pruning ensures new growth! But what is the best way to prune, and at what time?  Let AMAB explain.

When should trees be pruned?

The best period for pruning a tree depends on the type of tree and on the intended extent of the pruning.

The so-called ABC trees, such as the maple, the birch and the hornbeam, may not be pruned in the winter. In spite of the cold, they will ‘bleed’ significantly and lose a great of sap via the pruning wounds. The reason for this is the way the sap flows in these trees. ABC trees are therefore an exception, and you should only prune them when they are in full leaf (June through the end of October).

Minor maintenance pruning (summer pruning) can be done from June through the end of October. After summer pruning, the branches will sprout again nicely, and pruning allows sufficient light to reach all parts of the tree.

Pruning trees is something of an art, and therefore significant experience is necessary to master this skill. 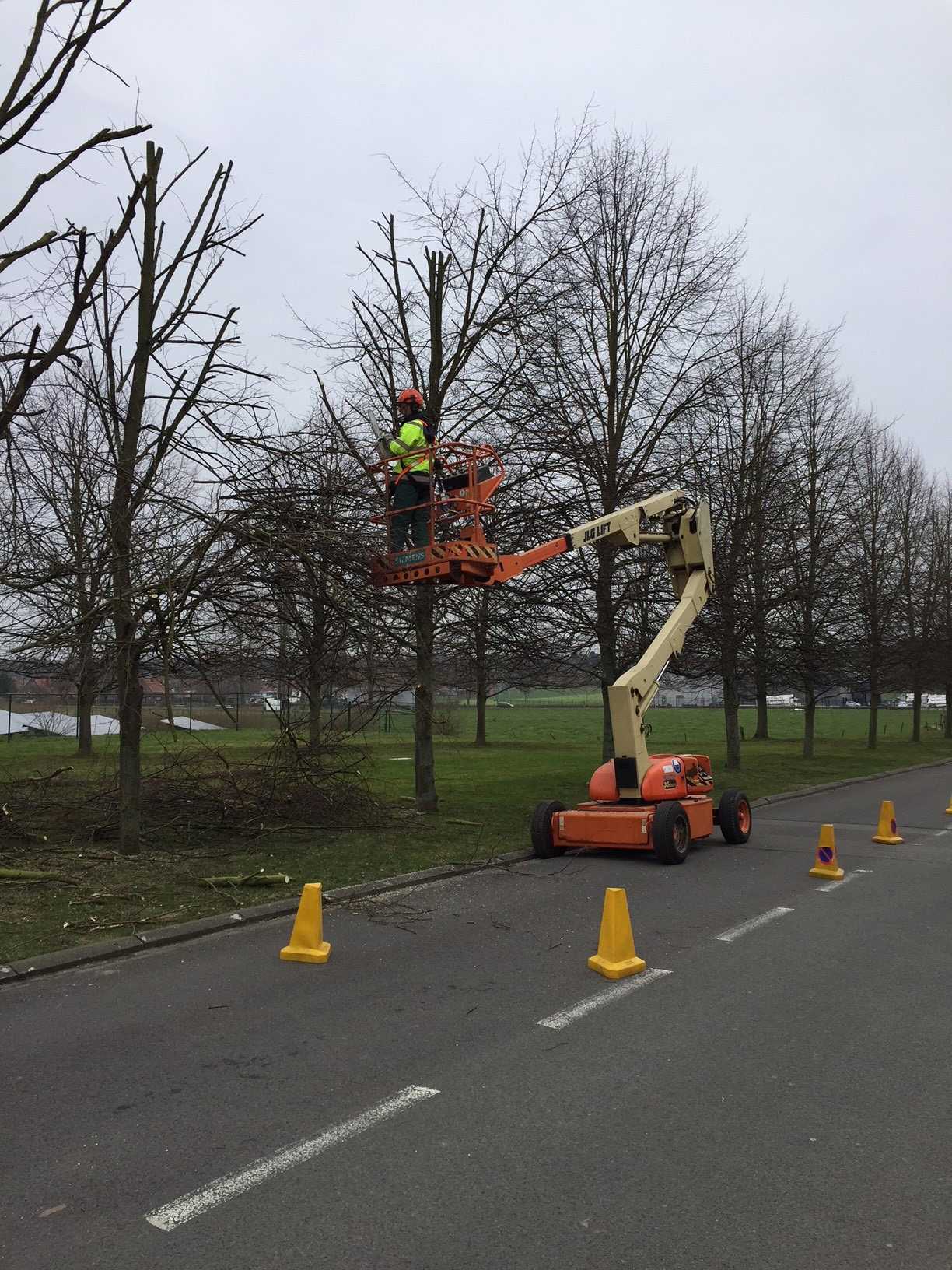 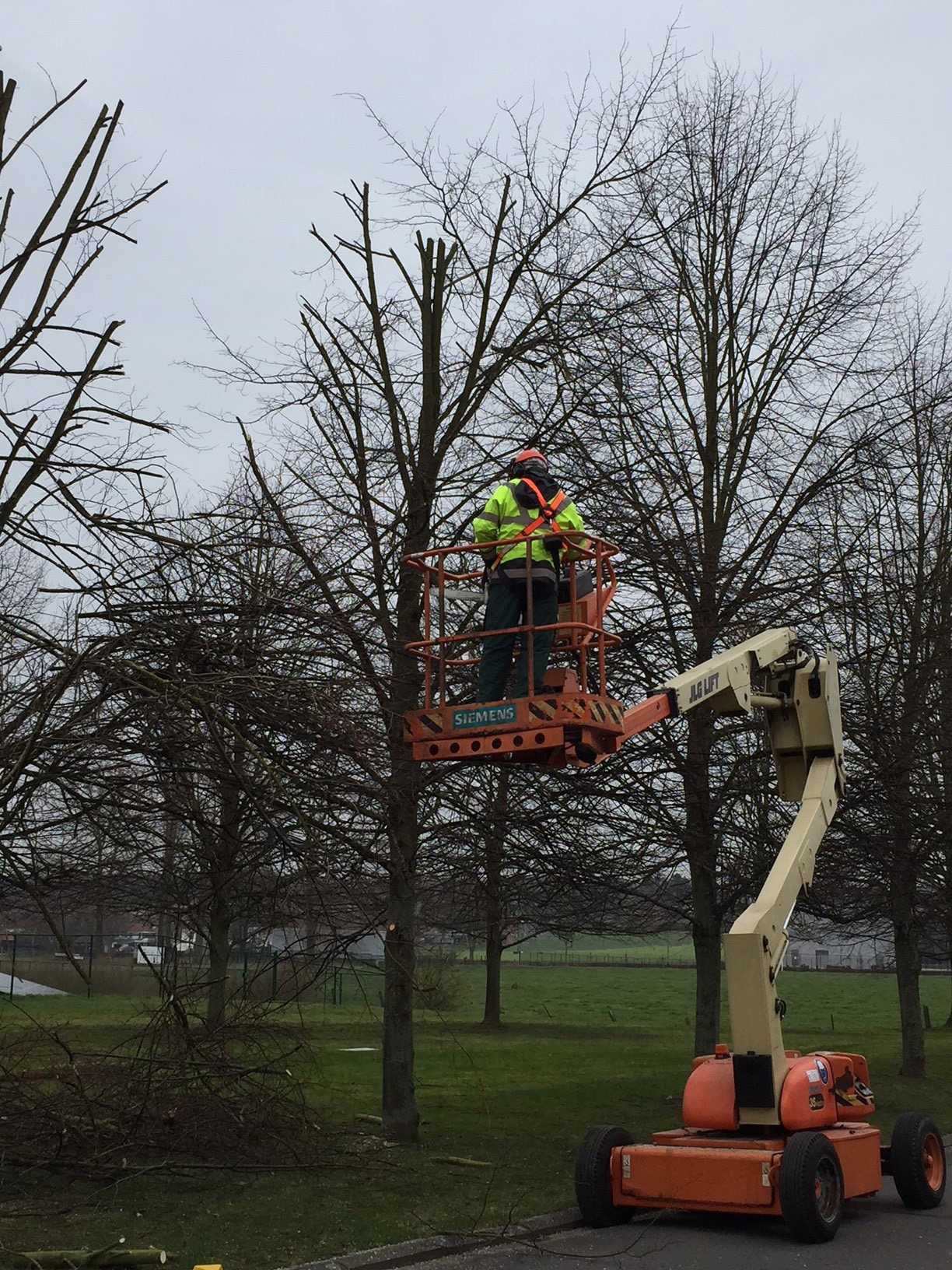